History lesson for you! Did you know that during World War II, Brazzaville was the capital of “Free France” from 1940-1943? There are a few symbols leftover from that time, including a house for Charles de Gaulle, which now serves as the French ambassador’s residence, and Saint Anne’s Basilica, the subject of this post. There isn’t actually a ton to say about it, except it is beautiful, and it is one of the most recognizable landmarks in Brazzaville. It was built in 1943 and designed by French architect Roger Erell. He also designed de Gaulle’s house, and some other buildings in town.

The basilica is a beautiful building. It is still used as a church. They do tours, as well. The greenish-turquoise color is remarkable.

This was one of my last planned posts of Brazzaville life. We are leaving in early June! I don’t know what I’ll do with this blog. It’s become something of a reference point for new arrivals to US Embassy Brazzaville. I thoroughly enjoyed my time here, and I hope the blog captures a glimpse into Congo life as an expat. 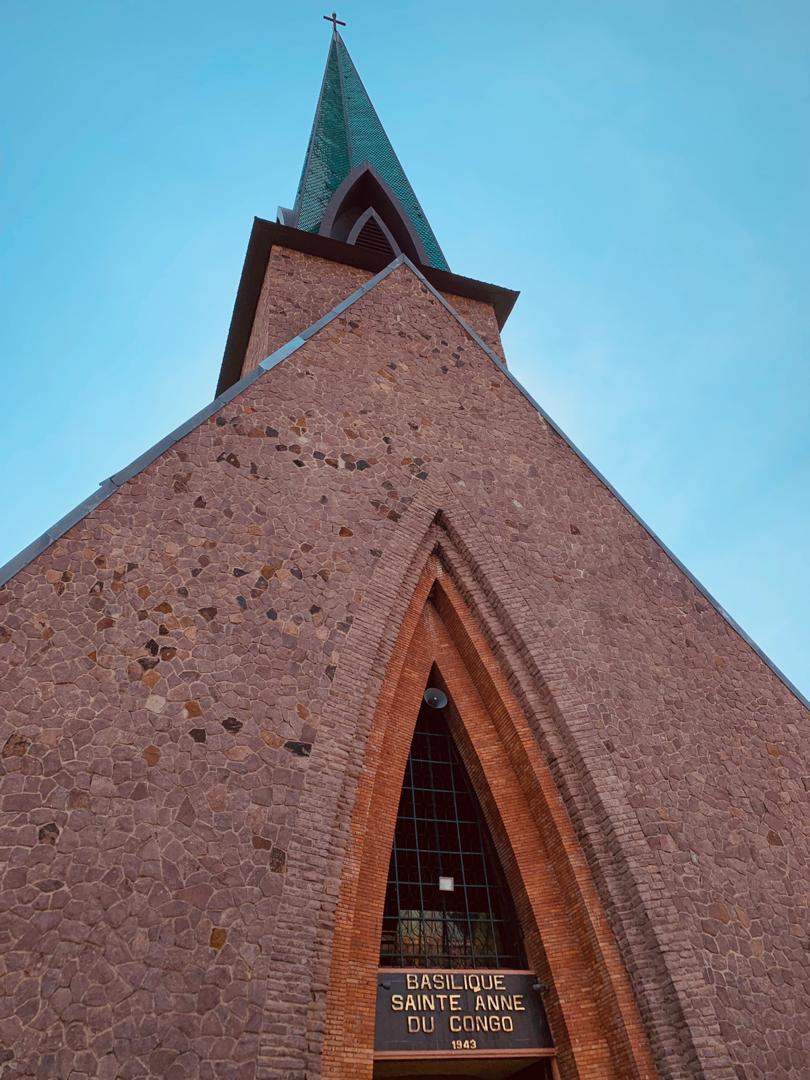 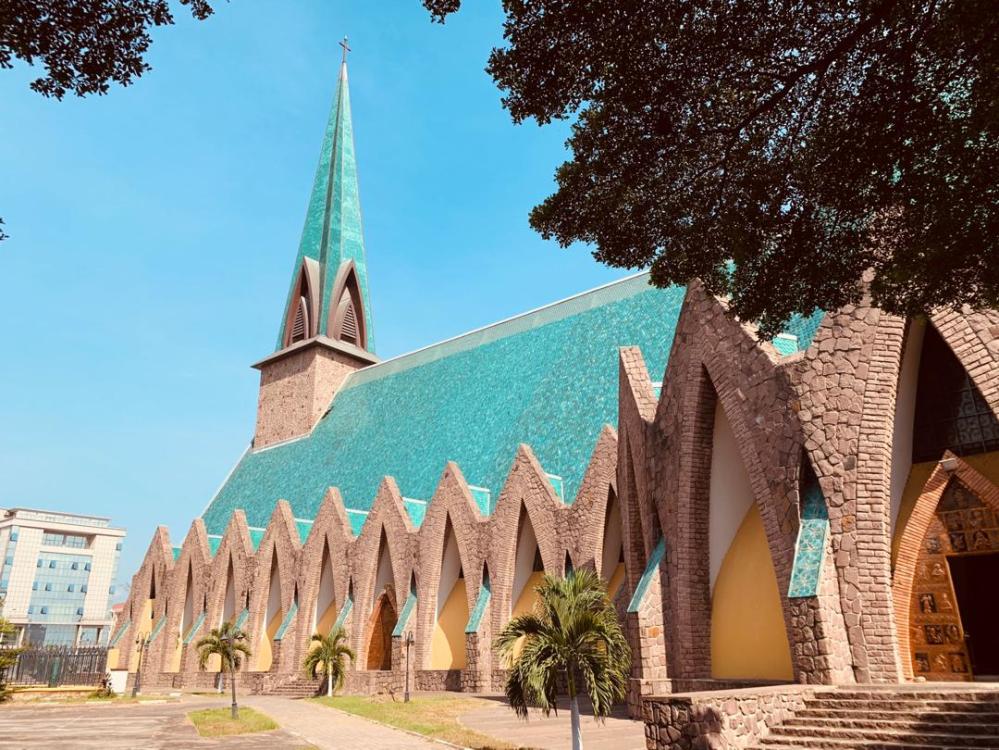 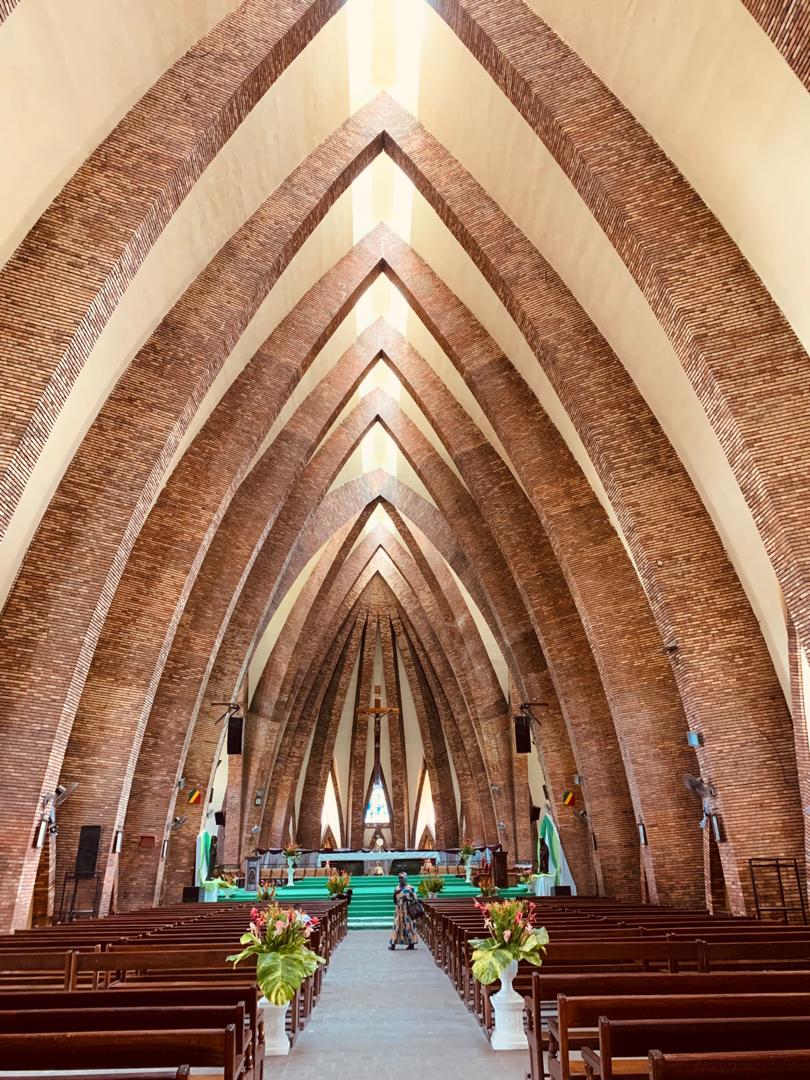 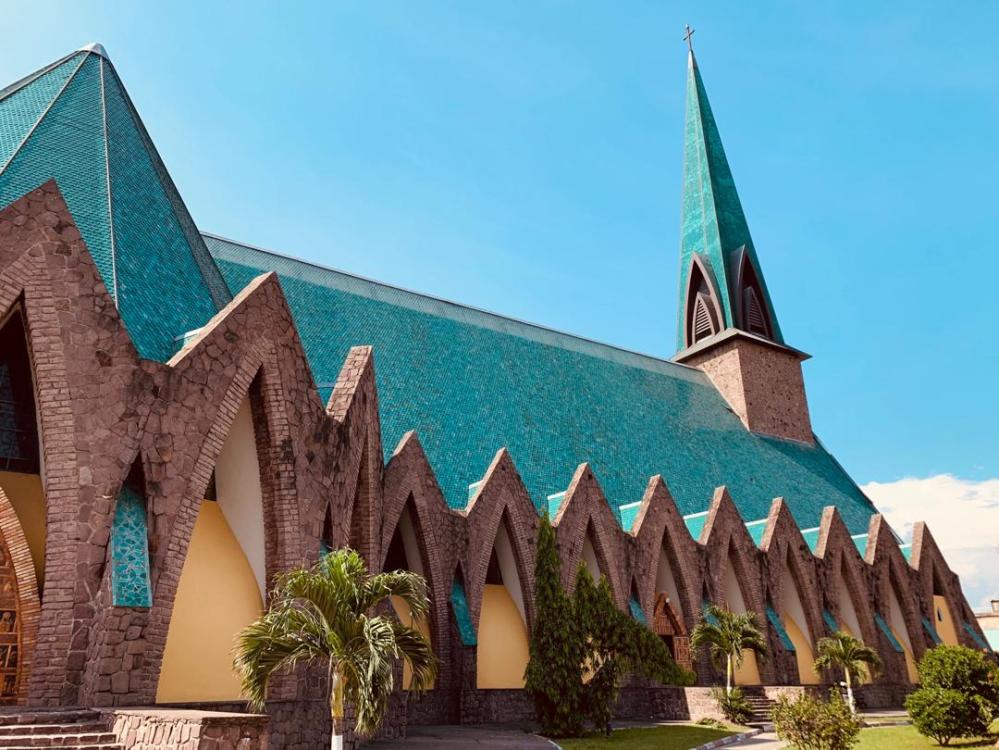