It’s so nice to be back in Brazzaville! The weather isn’t very hot yet, and it just started raining. This first rainy season is quite nice–the rains are heavy at times, but the violent thunderstorms don’t arrive until the early spring.  Interestingly, last summer I was told that the river was at a 100-year low level. It was so low, in fact, that Mami Wata, a restaurant on the river, opened up a beach restaurant on a big island in the middle of the river. This year, however, the river did not get low enough for the beach restaurant! And now, just a week or two in to the rainy season, the islands in town are almost completely underwater.  There are thousands of islands in the river, and many of them further upriver stay above water year-round. If you are interested in more fun facts about the Congo River, check out this documentary, produced by Red Bull, of world-famous kayakers attempting the Congo River rapids: YouTube trailer and  Amazon streaming link.

I don’t know how recent this is, but the chef at the Italian restaurant Filo Tempo has moved to Hippocampe. Hippocampe, formerly Asian cuisine, is now serving meats from South Africa and pizzas. 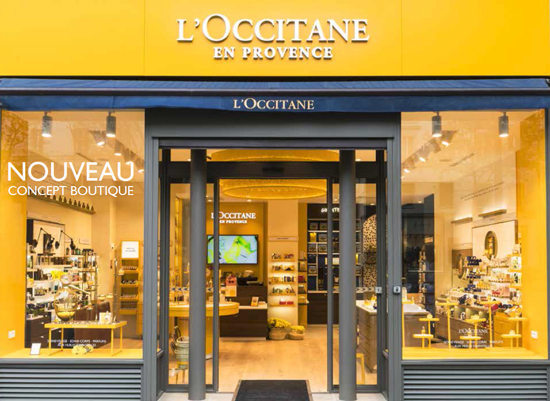